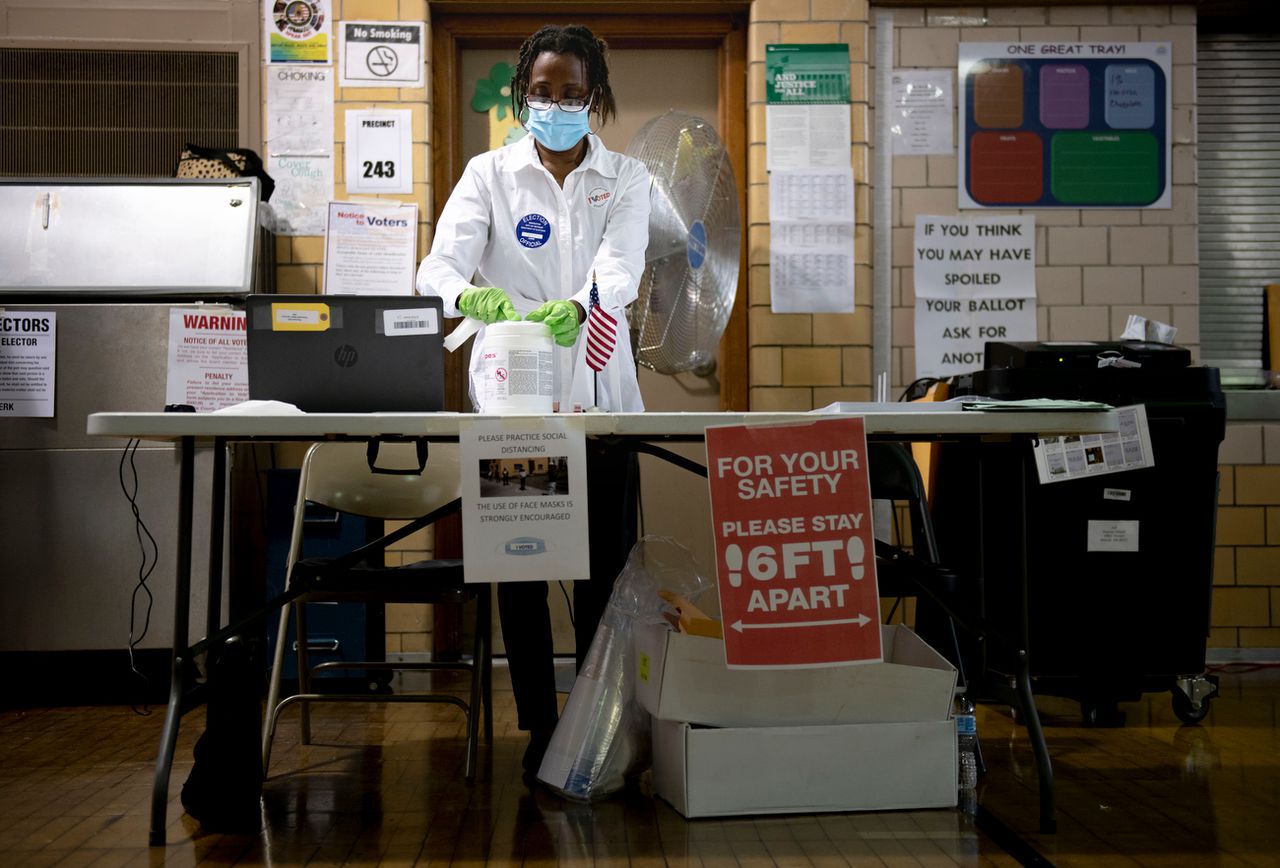 More than 2.1 million Michigan voters have requested an absentee ballot ahead of the Nov. 3 general election, according to the Secretary of State’s office.

Spokesperson Jake Rollow announced the number at a Sept. 10 press briefing. Clerks across Michigan are required to start mailing out absentee ballots on Sept. 24.

The influx of absentee ballots will strain election workers and clerks’ offices if legislation to process them ahead of time isn’t passed before the election, likely leading to delayed results. Rollow said there are several bills Secretary of State Jocelyn Benson is urging state lawmakers to pass.

“We have continuously called on legislators to support election workers and voters by passing these bills,” Rollow said. “We are hopeful they will take action because the window for passing legislation is closing.”

The bills mentioned by Rollow would allow clerks to begin processing absentee ballots before election day, require clerks to contact voters who submit mismatching signatures, require ballots be counted if they’re postmarked by election day, enable the safe electronic return of military and overseas ballots and require employers to provide paid time off for employees to vote.

Benson said legislation would improve the election process for voters and clerks, protect the system from being pushed beyond its limits and help ensure that every count is voted.

Benson discussed the legislation with Democrats Sen. Jeremy Moss, Rep. Vanessa Guerra and Rep. Yousef Rahbi in the first episode of “Ready for November,” a web series that explores issues of importance to Michigan voters ahead of the general election.

The state has recruited more than 12,000 people to train and work on Election Day, Rollow said. Benson committed to recruiting 6,000 people to help with Detroit’s general election after an investigation by the Wayne County Board of Canvassers last month found workers didn’t properly balance precinct votes counts. The additional help is intended to ensure that every one of the city’s 182 polling locations and 134 absentee counting boards are fully staffed.

State officials are currently working with Detroit to create checklists, manuals and videos for election protocols, according to Rollow.

“We are looking for ways to supplement their training,” Rollow said. “The materials we are creating can be used by any clerk’s office in Michigan.”