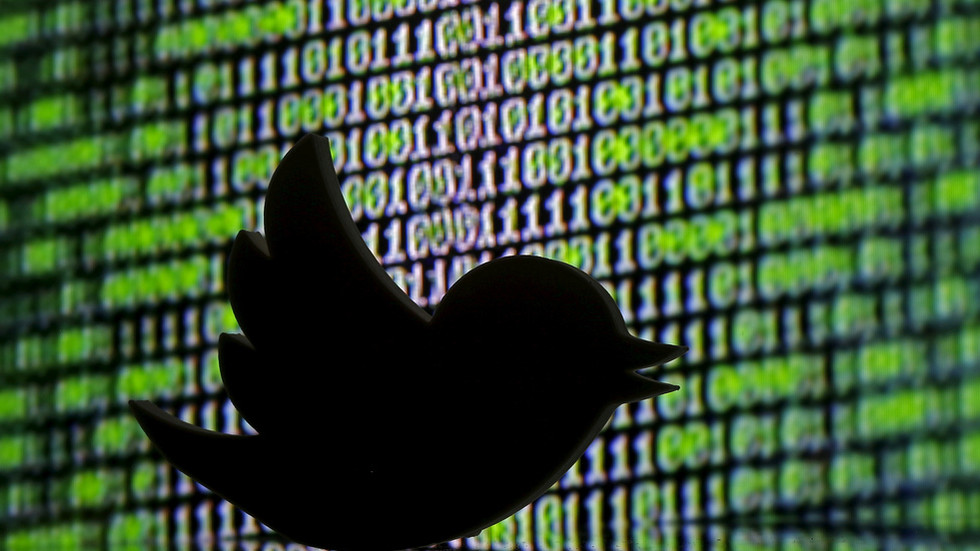 Twitter’s engineering team will systematically purge a list of offensive terms from its source code and internal documents in the name of political correctness. Terms like “master” and “slave” will go, as will gendered pronouns.

“We’re starting with a set of words we want to move away from using in favor of more inclusive language,” Twitter Engineering announced on Wednesday.

Among the terms to be terminated are “whitelist” and “blacklist,”“master” and “slave,” which will be replaced with “allowlist” and “denylist,” and “leader” and “follower” respectively. Gendered pronouns like “guys” will be swapped with gender-neutral terms like “folks” and “y’all,” while the terms “man hours” and “grandfathered” will have their patriarchal connotations expunged, and will be replaced with “person hours” and “legacy status.”

We’re starting with a set of words we want to move away from using in favor of more inclusive language, such as: pic.twitter.com/6SMGd9celn

Even “dummy value” was deemed offensive.

The company is putting some serious muscle behind the effort, and will develop “warning tools” to comb through its source code for offending words. Internal documentation, FAQs, readmes and design manuals will all be sanitized, and Twitter will even develop a browser extension to root out any problematic stragglers.

Though the change comes amid a nationwide breakdown on all things racial, the plan has apparently been in the works since January, and is the brainchild of a black programmer who was offended when he read the line “automatic slave rekick” in a page of code. Now, with the higher-ups on his side, the programmer described the new changes as “a small step,” stating that his goal is to “eventually adopt inclusive language across Twitter.”

Some Twitter’s users were aghast, marveling at the list’s Orwelian overtones.

You guys must be a hit at parties.

Yet the social media giant is not the only tech firm to embrace a new, woke lexicon. The developers of the Python programming language removed the terms “master” and “slave” in 2018, while programmers at Apple, Google, and Microsoft have recently brought in similar changes.

Twitter, however, has committed itself in earnest to the progressive cause since the death of George Floyd in Minneapolis in May. The company has promised donations and free advertising to Black Lives Matter, instructed brands on how to tweet about racism, and compiled an instruction guide for white users, telling them how to leverage their “voice and privilege to amplify Black and Brown communities.”